I worry about  the increasing use by ordinary people of psychological/psychiatric diagnostic labels.  We think we know what we mean, but often there is a much deeper or even completely different meaning that we don’t know.

It’s really just a more sophisticated way of namecalling, an upgrade from words like jerk, moron, retard, and so on.

So let’s stay with the narcissist thing for today.  Here’s the history:

In mythology, Narcissus is the most beautiful boy whom many have ever seen, but he does not return anyone’s affections. One of the disappointed nymphs prays to the god of anger,Nemesis, that “he who loves not others love himself.” Nemesis answers this prayer. Narcissus looks at his own reflection in a river and suddenly falls in love with himself. He can think of nothing and no one else. He pines away, leaning perpetually over the pool, until finally he perishes.

The story of Narcissus includes the story of Echo, a nymph who falls in love with him. Echo falls under an unfortunate spell cast by Hera, who has suspected that Zeus is interested in her or, at least, in one of her nymph friends. Hera determines that Echo will always have the last word but never have the power to speak first. That is, she only can repeat other people’s utterances. When the dying Narcissus calls “farewell” to his own image, Echo can only repeat the words—a final good-bye. In the place where Narcissus dies, a beautiful flower grows, and the nymphs call it Narcissus. 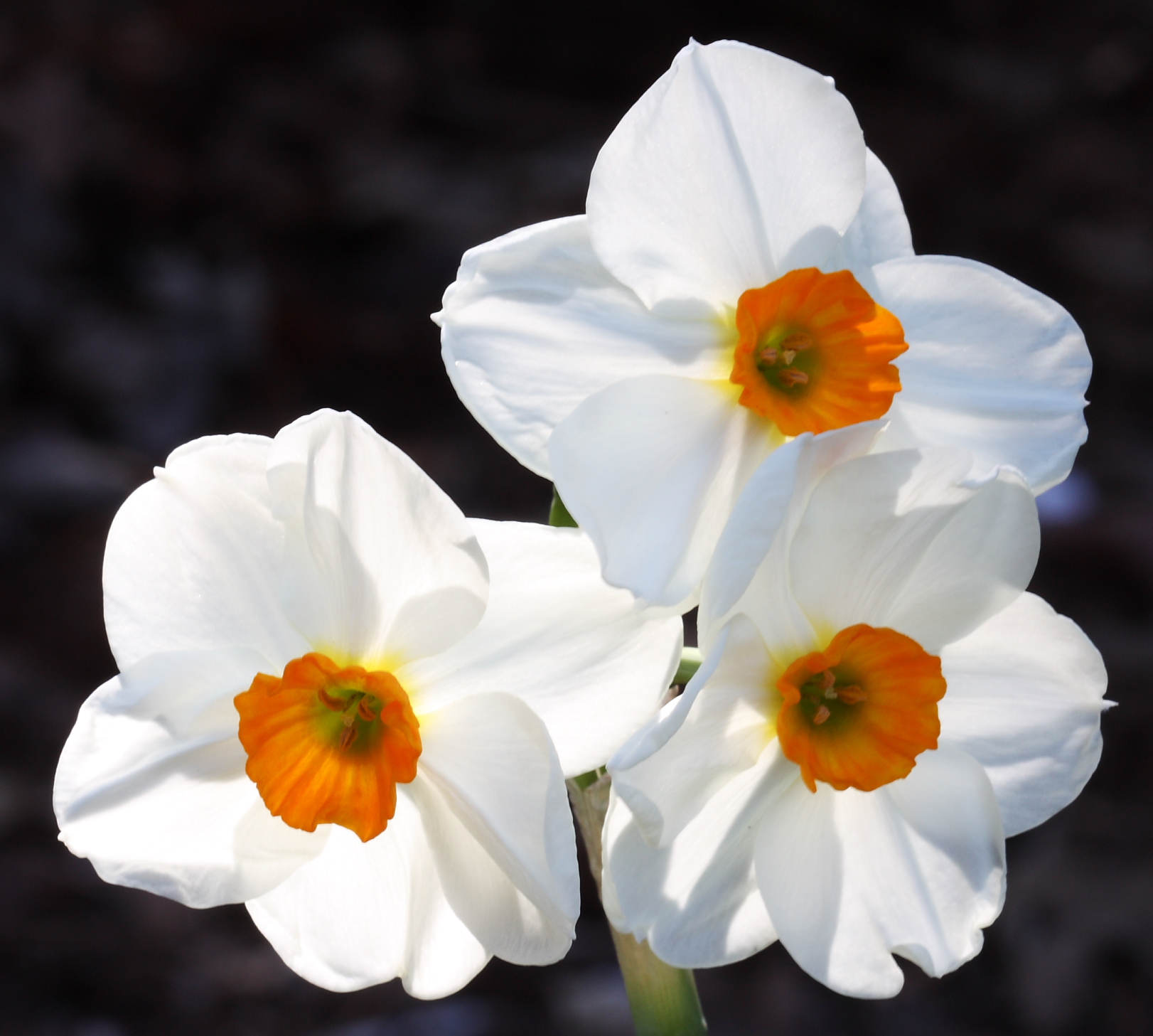 So the basis of the narcissistic personality disorder is that the person is incapable of loving anyone but himself. He demands that everyone else in his life adore him as well, and he is very demanding.  Definitely a taker, not a giver, because no one else is as important as he is.

As the Bible says, we should not think more highly of ourselves than we ought to think (Romans 12:3).  It gets us into a lot of trouble.

Here’s a good in-depth analysis of true narcissism, which I hope you will read and remember the next time you’re tempted to call someone a narcissist just because she seems a bit self-involved.  It’s really a very serious personality disorder, and not one you run into every day of the week:

It’s interesting to note that people who are pleasers, givers, and don’t think much of themselves are often captivated by the extremely charming narcissist. However, once the relationship is established, the pleaser realizes that his interest in her was only for his own self-aggrandizement.

Charm, in my own never-to-be-humble opinion, can be highly over-rated.  I’ve know some very charming, charismatic  people over the course of my life who have about as much appeal as a rattlesnake 🙂