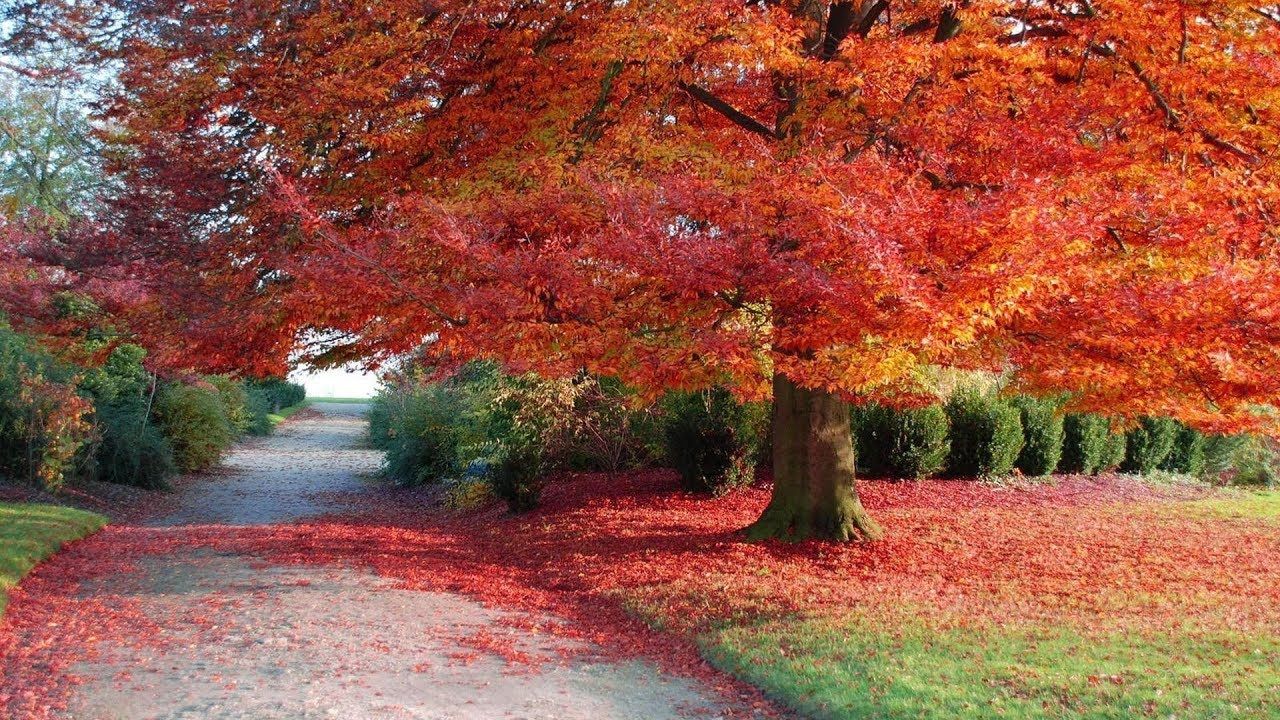 Therefore said they unto him, How were thine eyes opened?

He answered and said, A Man that is called Jesus made clay, and anointed mine eyes, and said unto me, Go to the pool of Siloam, and wash: and I went and washed, and I received sight.

Then said they unto him, Where is He? He said, I know not.

When the man who had been blind from birth declared that he was indeed the man, the religious rulers wanted to know how he had received sight. The man replied in simple terms, telling them exactly what Jesus had done. After such an amazing story, the first thing these leaders asked was not, “Have you told your parents? What is it like to be able to see? Were you nervous? Who helped you to the Pool of Siloam? Was anyone else there who saw you receive your sight?” No, nothing along those lines.

All they asked was, “Where is Jesus?”

And the blind man did not know.

Why do you suppose the leaders were interested in finding Jesus? Did they want to worship Him? Question Him? Seek help from Him for some problem of their own?

No, none of that. Remember, these are the same men who were upset with Jesus, accusing Him of heresy, wanting to kill Him for His plain teaching and preaching about His identity. These are the men who derided Him for saying Abraham had seen His day, and was glad.

Now, here He was again, performing a miracle–an act of work–on the Sabbath. They were not looking for Him to honor Him. They wanted to arrest Him and put Him to death.