Isaiah 41:2-3. “Who raised up the righteous men from the east, called him to his foot, gave the nations before him, and made him rule over kings?  He gave them as the dust to his sword, and as driven stubble to his bow. He pursued them, and passed safely: even by the way that he had not gone with his feet. ” 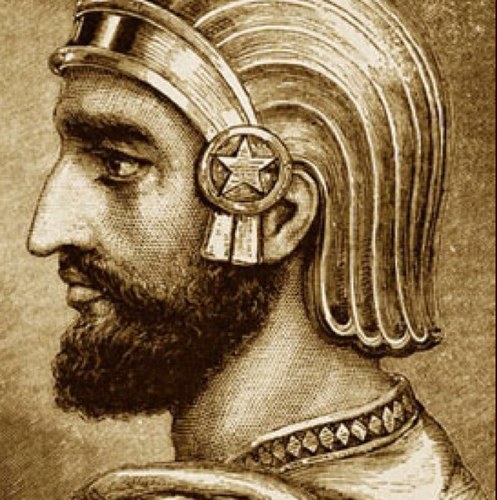 In human terms, Cyrus was indeed a great man.  No one seemed able to stand before  him as his armies rolled across the land, conquering the nations with ease.  That was only because it was God Who had called Him for His own purpose.  We need to be careful to not grow haughty and arrogant when God is using us. Whatever abilities and gifts we have are God-given. He can take them away any time He chooses.