I’m feeling a little nostalgic this morning. I guess that always happens at this time of year.

November has surely been an interesting month here in the States. A long and bitter election campaign finally ended on Nov. 8,  but the fall-out, I’m afraid, is going to continue for a very long time.  This whole ordeal has been hashed over and talked about ad nauseum, and I have nothing new to add that hasn’t already been said.  I do have some concern that the ugliness will affect the inauguration, and I’ll be glad when that’s over, too.

America is like a heaving ocean in a terrible storm.  Our police officers are in danger in a whole new way in this hate-engendered racial strife.  I pray often for their safety. Racial strife; class hatred, poor against rich; the rhetoric of socialism that has divided so many in our nation; fear of almost everything–all these factors are contributing to a breakdown in the fabric of our nation. I don’t know if it can be healed. As long as our colleges and universities are teaching our young people to hate America, there just doesn’t seem to be any good outcome.

I saw an article yesterday in which a black educator said, “We send our young people to universities, and they come back to us as babies.”  He’s right.  Who ever heard of such silliness as young adults needing a “cry room,” a safe place, a comfort dog, canceled tests, and so on just because they get their feelings hurt?   Because their candidate didn’t win? Because they’re being taught that their way is the only acceptable way, and everything else is to be feared and protested, and that it’s okay for them to destroy property and other people’s  safety because they’re unhappy? 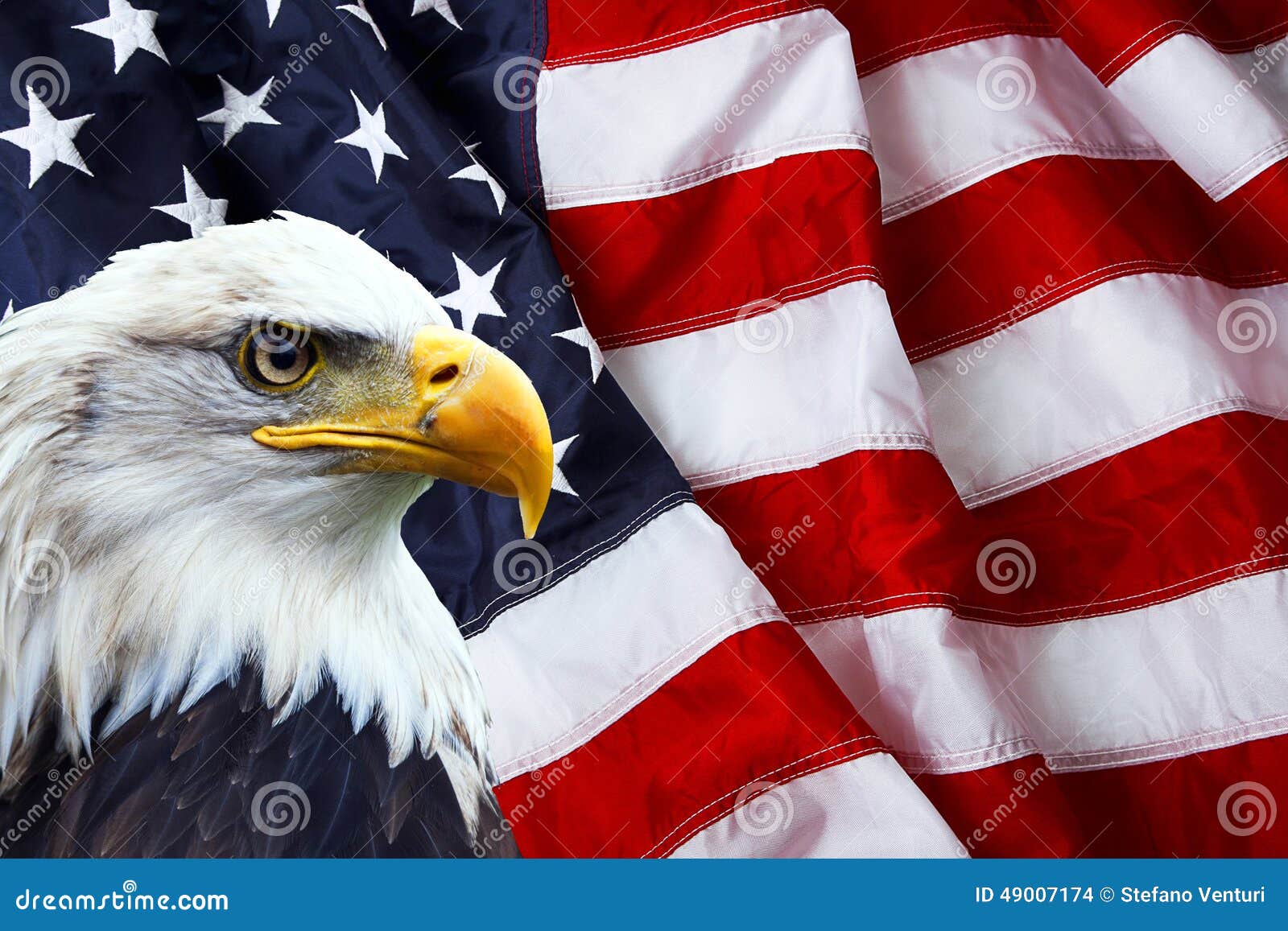 My dad was a WWII veteran.  I’m glad he’s not here today to see, only three generations later, how today’s young people have desecrated the freedom he pledged to fight and die for. I’m glad he’s not here to see an American university remove the American flag because it “represents terrorism.”  The flag itself is not sacred.  What it stands for, however, is sacred. America is not a perfect nation, because it is comprised of human beings.  It is, though, a place that has been a refuge since its inception for so many who were fleeing persecution in other places around the world.  It was the place to come where anything could happen, the poorest immigrant could rise to wealth and influence. It has also been the place people come to when they need medical help that is unavailable to them in their socialist systems.

Well.  This is not really the direction I was planning to take this morning, but there it is.

I love America.  I am proud to salute the American flag. I respect the policemen who have been colored with the black crayon of hatred.  I pray for them and their families. I love the freedom I have to worship God without fear, and I see the very real possibility of that freedom being destroyed.

It makes me sick, frankly, to see Thanksgiving and Christmas turned into nothing more than shopping opportunities. How much my country has changed, and how sad it makes me.  As God becomes less important and selfishness rules, we need to pray.  Christians, people of God, people who say the love the Word–we need to pray as we’ve never prayed before.  He is still God, no matter who says He isn’t.

5 thoughts on “As November Draws to a Close”